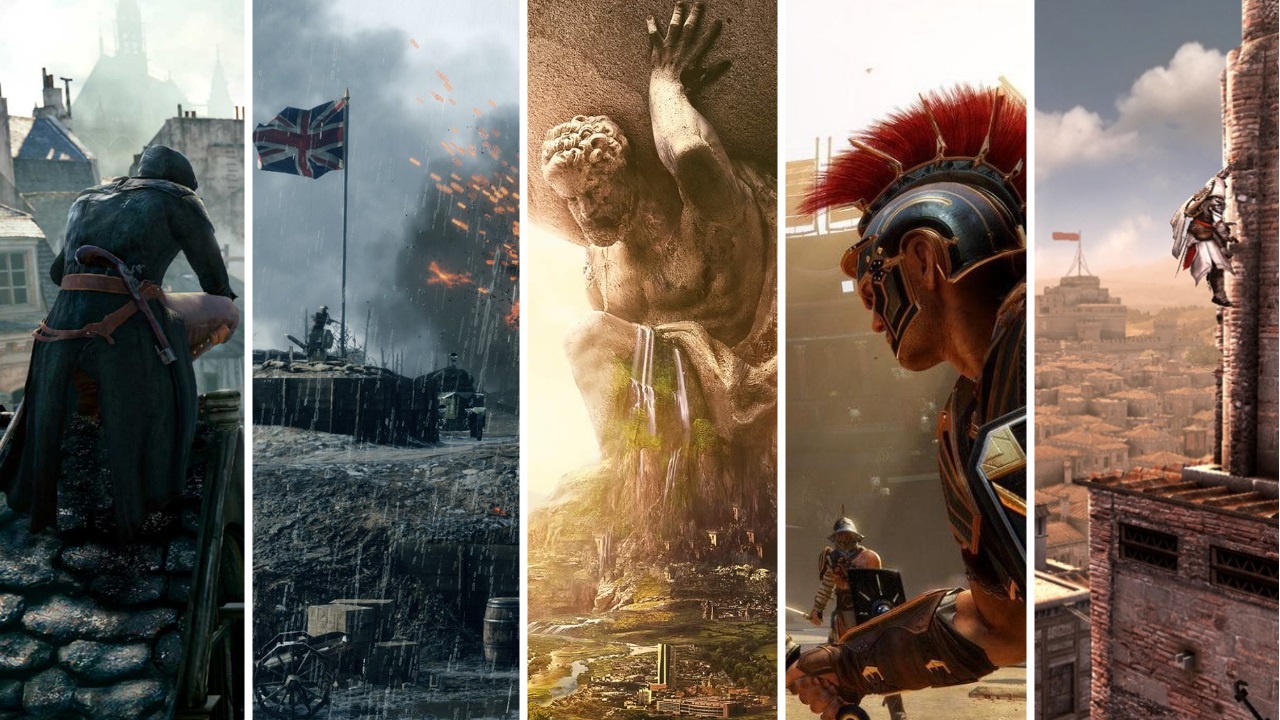 The video game cultural industry is a major player in our post-industrial society, due to its economical weight and the world-wide reach of its distribution. Video games form a political media, be it assumed by their creators or not: they carry a vision of the society within their content, their game mechanics, and the form of the media itself.

In this cultural industry, historical themes are regularly employed since the 1990's. History is a mediator in two ways: a cultural mediator, forming an ensemble of common references for a large part of the globally targeted public ; and a ludic mediator, facilitating the game designer's job in his contact with the player by transmitting a set of tacit rules linked to the historical context of choice.

However, this gamification of History in a political media can be source of tensions, as it has been the case during the marketing campaign of Assassin's Creed Unity in France. It is also necessary to keep in mind that video games aren't an unified corpus, and that each genre has its own historical codes, with constants – small encyclopaedias, historical protagonists reduced to archetypes... – but mainly variants. Those are linked to the gaming mechanics and to the extent of the targeted audience: the wider it is, the more games will tend towards a simplification and anecdotisation of History.

Nonetheless, video games cannot be ignored by historians. Not only they put their mark on the mentality of a generation of students, they are also able to offer a new pedagogy of History, thanks notably to the "place at the table" they offer to the player through their simulation status. They allow recreation of events from the past in order to understand them better from the actors' point of view. Truly invested by historians, who today remain on the outskirts of this phenomena, they could become tools to research and transmit historical knowledge.

The full text is available online for reading or downloading in PDF format : When History is a game (Full text FR). 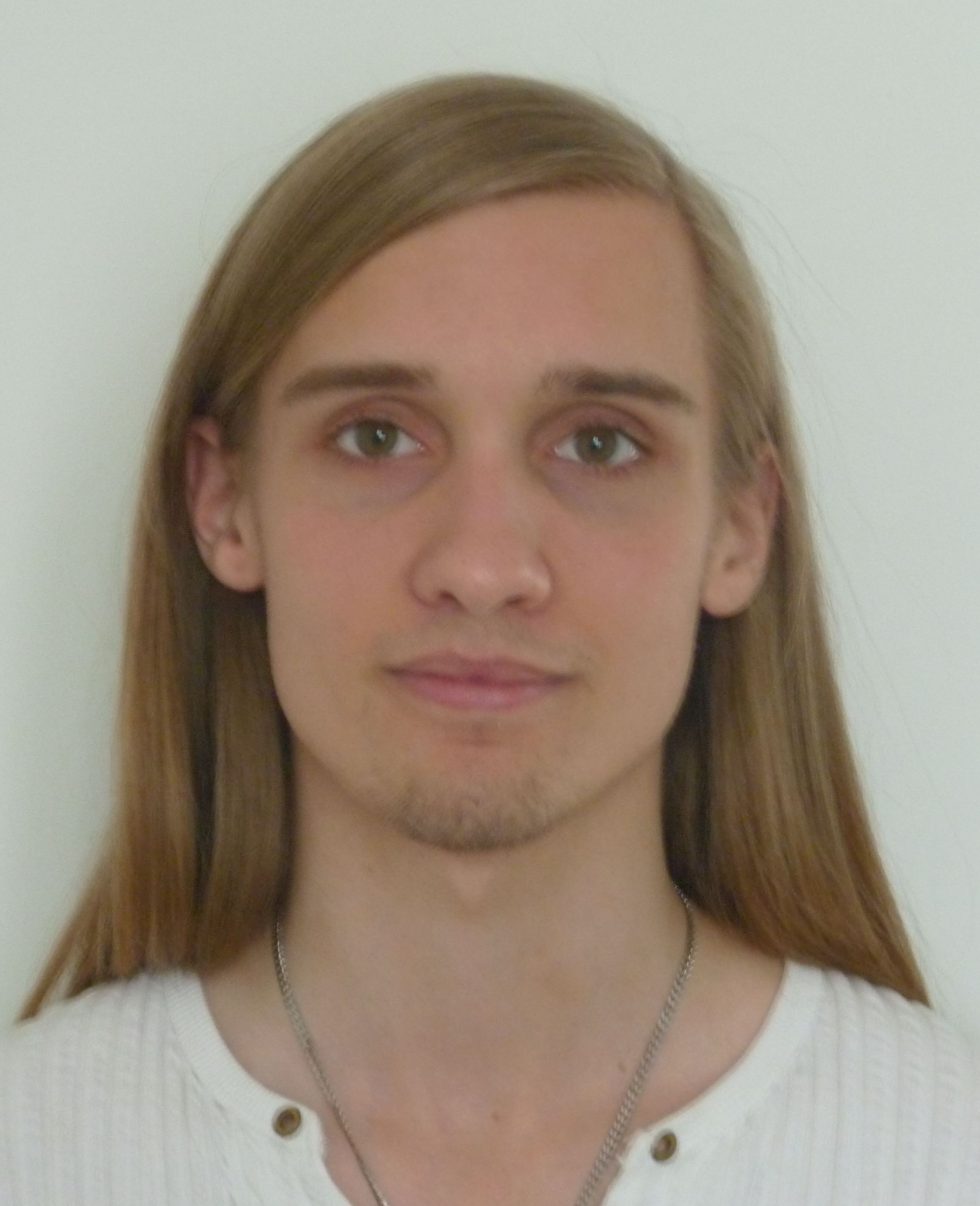 Graduated with a History degree at University Panthéon-Sorbonne, I studied there under the direction of Patrick Boucheron and Joseph Morsel, whose critics of historian's objectivity has been for me a major inspiration.

Having learnt computer programming at the same time, I entered the Web Culture and Craft Master at University Paris-Est, where has been defended this Master thesis. My wish, pursued by this paper, is to bring closer social sciences and information technologies.

I am also a free-lance web developer, amateur game designer, and work as a research engineer at the École des Hautes Études en Sciences Sociales.